Tetra Mass has been a continuation of a multi-year effort into the comprehension of the tetrahedral, a basic geometric form. The form is inspired by childhood connector toys but expanded far beyond the original intent. The nature of the shape can be found in the structure of carbon, methane and water. The simplicity of the shape allow for mass alignment of the individual modules. Made of designed laser cut connectors and normal drinking straws the potential to expand is endless. Tetra Mass was the first project that I was given an art grant to install at Bass Coast Music and Art Festival, in Merritt, BC in summer 2015. The installation was a tetrahedral cube that was suspended and allowed to freely spin in the wind. The project is still used as a modeling tool and reference point to plan out my future sculptures and forms.
Share 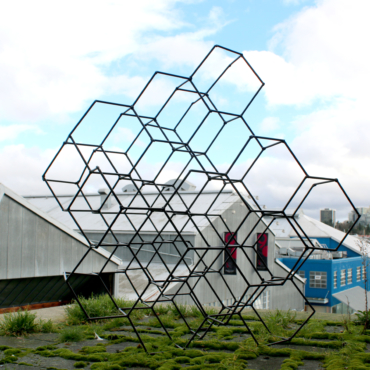 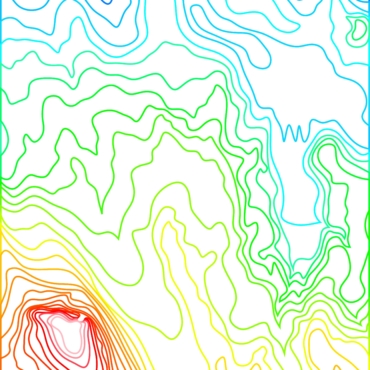 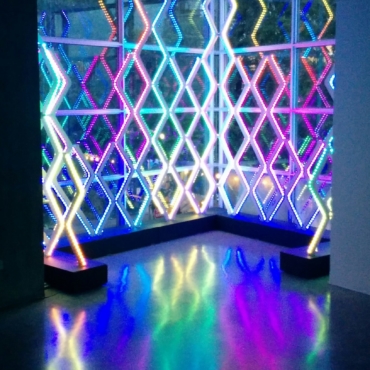