The beauty of nature and the creativity of man are infinite. This is the principle idea of the “Wave Cube” as it is my interpretation of all that surrounds us, it is the structure that I see vibrating with life rippling out the emotions. Through a process of natural observation and documentation I translated those findings into the digital space and with computer aided design that generated a spatial cube made of sine waves. Each wave is an arc of the tetrahedral angle, the structure found in diamonds, water and cork cells. My practice entails a high degree of repetition with a total of 102 waves, a series of alternating stacks of 6 waves going 17 high. The spatial repetitive nature of the “Wave Cube” creates an a moirè illusion to appear as the viewer circumnavigates the work through the changing negative and positive space. This illusion draws a person’s gaze for longer than they would expect. The project main focus was to create an object that occupies the most space with using the least amount of material possible.
Share 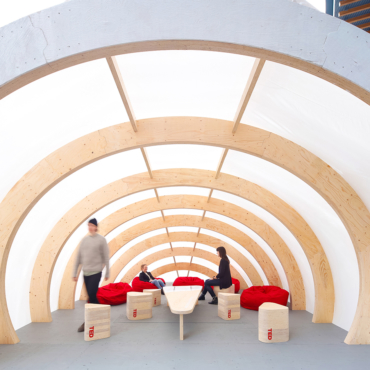 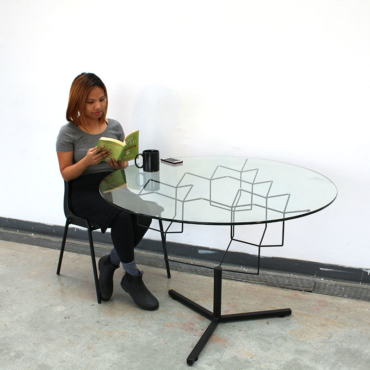 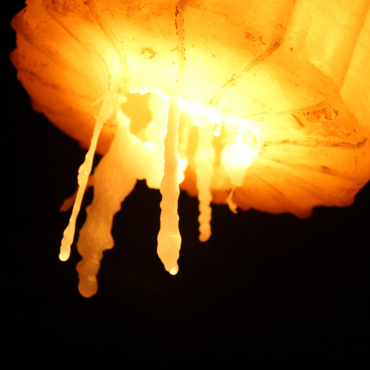